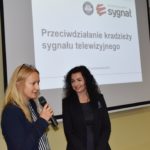 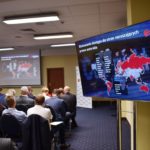 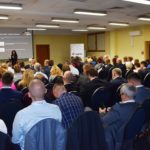 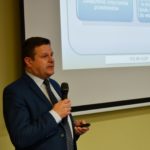 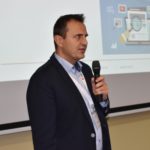 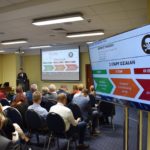 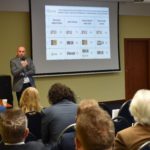 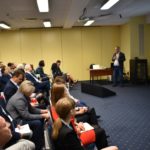 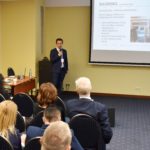 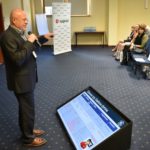 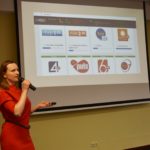 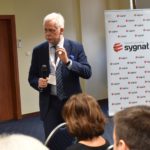 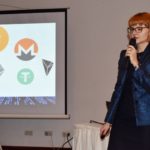 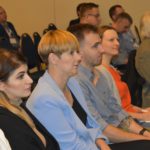 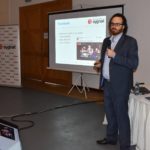 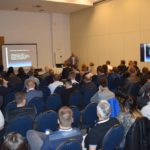 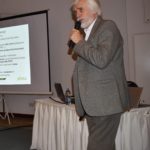 On October 10-11 In Ossa near Rawa Mazowiecka took place a conference “Counteracting theft of television signal” co-organized by the Sygnał and the National Police Headquarters.

During the second edition of the conference, more than a hundred policemen, prosecutors and representatives of the media market met to discuss the scale of piracy and how to combat it.

During the first day of the conference, the speakers drew attention to the financial aspect of crime against intellectual property. Teresa Wierzbowska, the President of Sygnał presented national and European initiatives related to the implementation of the “Follow the Money” strategy. Adrian Wojtaszek, a member of the  Management Board of Sygnał, spoke about advertising on pirate websites – In recent months, only 10 biggest advertisers generated 79% of video ad broadcasts carried out on websites which infring copyright – noted Wojtaszek.

From detecting the pirated version of the movie to reporting a crime – about monitoring of streaming services, reporting violations on Internet  and informing law enforcement agencies spoke Piotr Wójtów from the CANAL + Platform. Other speeches concerned, among others data cloud services (Marcin Przasnyski from Anti-Piracy Protection), Smart IPTV (Łukasz Sternowski from Cyfrowy Polsat, a member of the Management Board of Sygrał), trademarks (Barbara Załęcka from Discovery TVN) and cardsharing (Dawid Krosniewski from Cyfrowy Polsat).

During the second day of the conference, prosecutor Agnieszka Gryszczyńska from the Regional Prosecutor’s Office in Warsaw, specializing in the fight against cybercrime, talked about selected aspects of money laundering. A representative of the  the Economic Crime Unit of the Poviat Police Headquarters in Kraków presented a case study concernig arresting a criminal responsible for cardsharing in witch participatede 1600 clients of the illigal service. This year, the unit from Kraków received an honorable distinction – Golden Bagde – in recognition of its special commitment and effective fight against television piracy.